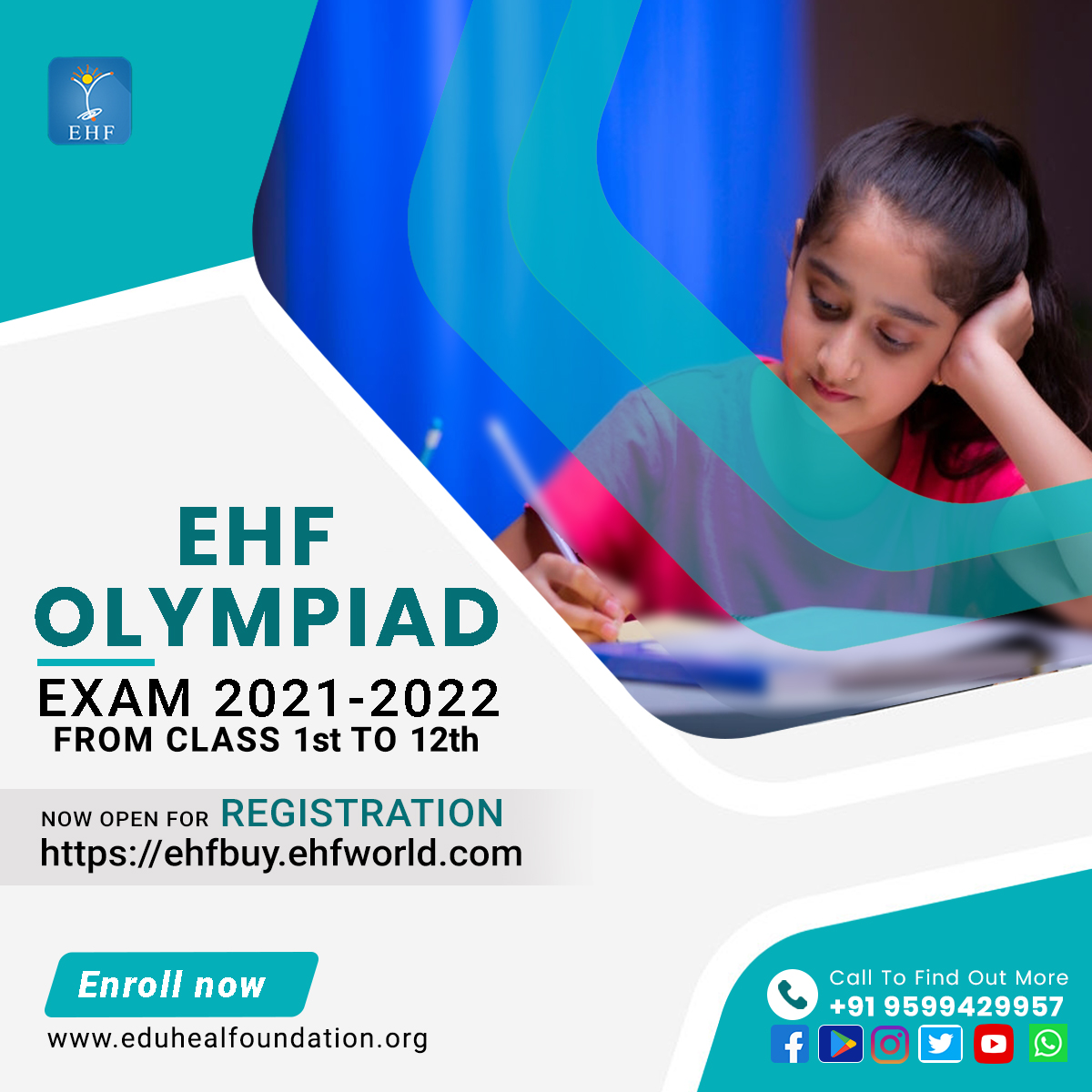 ISRO’s Chandrayaan 2 was a proud moment for every Indian leaving millions of kids inspired and curious about the unsolved mysteries of Science. Are you someone who is always gazing at stars and moons at night wondering if life is possible on other planets? Then space scientist is your perfect fit and Astronomy or space Science is your future.

When it comes to science, Astronomy is concerned with everything that exists outside of our solar system. Astronomy is the study of the universe’s celestial bodies and galaxies beyond our own. Space Science makes us look outwards from our planet to the stars and beyond. It’s a subject that strives to answer the ultimate questions: How did our Earth and our Solar System form and evolve? What is our place in the Universe? Where are we going? Where did life come from, and are we alone?

The first step towards becoming a Space Scientist starts selecting a stream after class 10. After clearing class 10 if you are interested in building a career as a space scientist it is mandatory to choose a stream that has Maths, Physics and Chemistry. Without these subjects, you won’t be able to apply for a degree that is compulsory for working in a space agency. The Space Science Olympiad is the best way that a student can start his preparation for his big dream. EHF conducts NSSO Olympiad exam for students of class 1 to class 12. The students who are interested in Astronomy can also appear in the NISO and NIMO Olympiad exams to improve their maths and science and prepare themselves for future.

To become a space scientist, one should possess relevant education in pure science or engineering disciplines. ISRO recruit candidates with PhD in Astronomy, Physics and Mathematics along with engineers in disciplines such as mechanical, electrical, electronics and Computer Science. So a student who wants to pursue further with astronomy should be interested in math and physics as these two are the basic subjects in this field.

There are two subjects field you can pursue – Engineering or Pure Science. The next step is the entrance exam after Class 12th boards. For applying for jobs as a space scientist you have to get a bachelor’s degree first. Bachelor’s degree can be in Physics, Chemistry or Maths  or B.E. / B.Tech. Then you have to get a master’s degree, You can pursue a master’s in the same field or related fields and finally get a Ph.D. in related fields. The entrance exams you can appear for are JEE Main, JEE Advanced (IIT) AIEEE, BITSAT, IIST for studying astronomy or astrophysics.

Once you’re an astronomy major, you’ll study things like star creation and death, galaxies’ structures, and the expansion of the cosmos. It has components of both physics and mathematics, as well as connections to other fields like astrophysics.

Space exploration and related careers is an ever-expanding area with great potential for numerous future career specialisations. Evidently, all this will require a vast range of professional competencies like space technology, management, media skills, knowledge of physical and biological sciences, and more.

You can learn with the most up-to-date equipment by studying astronomy course abroad. Access to high-tech telescopes and monitoring systems is critical for astronomy programs.

Every student of space science holds a special dream of working in ISRO. Selecting the right colleges is important because ISRO recruits’ students from college placements as well. IIT Bombay and IISCs students have chances to get direct placement in ISRO. You can also study from universities abroad. For masters, GMAT & GRE scores are required.  So if stars and their world is your dream, then dream big and start to dream from school, with the NSSO Olympiad. Your dream to look beyond earth into the sky and establish a successful career in future is sure to find wings with NSSO.

In India, space scientists are hired by VSSC, ISRO, and DRDO. Applicants are hired at different grades based on their educational qualifications, experience, and academic records. The applicant with excellent academic performance and master’s or Ph.D. will be hired at a higher grade whereas the applicants with less experience and qualifications at a lower grade.  So students you can have a promising career in Space Science if you are fascinated with the world of stars and beyond.